When preparing corporate income tax, it is important to determine the status of the company whether it is resident or non-resident because the rate of the corporate income tax will be different.
s.8(1)(b) of the Income Tax Act refers to a resident status of a company. A company is said to be a resident if the control and management of its business are exercised in Malaysia. Control and management does not necessarily equate to the country in which the business is being carried out. This means that the physical operation or having trading activities may not necessarily equate to the place of control and management.
With reference to Public Ruling 5/2011, management and control is the key factor to ascertain the residence status of a company in Malaysia. The management and control refers to three criterias:-

With effect from the year of assessment 2014, the basis period of a company, Limited Liabilty Partnership (LLP), trust body and co-operative society will be determined based on the following criteria:-

A Company in Malaysia is subject to income tax at the rate of 24% based on law stated as at 2019. However, if you qualify as a small medium enterprise (SME), the first RM600,000 of chargeable income will subjected to a lower rate of 17%, with the remaining balance taxed at the rate of 24%.
The company will qualified as a SME if the company quality the following criteria:-

Apart from the preferential tax rate for the initial RM600,000, SME are exempted from providing a tax estimate for the first 2 years of assessment and there is no limit to the capital that SME can claim on small value assets.

In the year 2008, a new single tier tax system was introduced. In simple term, tax paid by a company would be the final tax and such dividend no longer be subjected to any additional taxes when it is declared to the shareholders.

s.78 of the income tax act enables the tax authority to prescribe the form of records a taxpayer must keep in order to ascertain the income or expenditure of an operation.
s.82 demands every taxpayer to keep sufficient records to be ascertained. Records are defined to include books of accounts, invoices, receipts, vouchers and any other records as may be specified by Director General. Pursuant to public ruling 4/2000, 5/2000 and 6/2000, those records include cash book, sales ledger, purchase ledger and general ledger. Supporting documents such as invoices, bank statements, bank in slips, cheque butts, payment receipts and payroll records. A valuation of stock in trade should also be made at the end of the accounting period with proper documentation maintained.
In addition, s.82A requires person to maintain sufficient records so that chargeable income and tax payable can be ascertained.
Any private money used in business, personal drawings, non trade debtors or creditors, assets, bank accounts, overdrafts must be recorded. Documentations of the aforesaid nature must be retained. 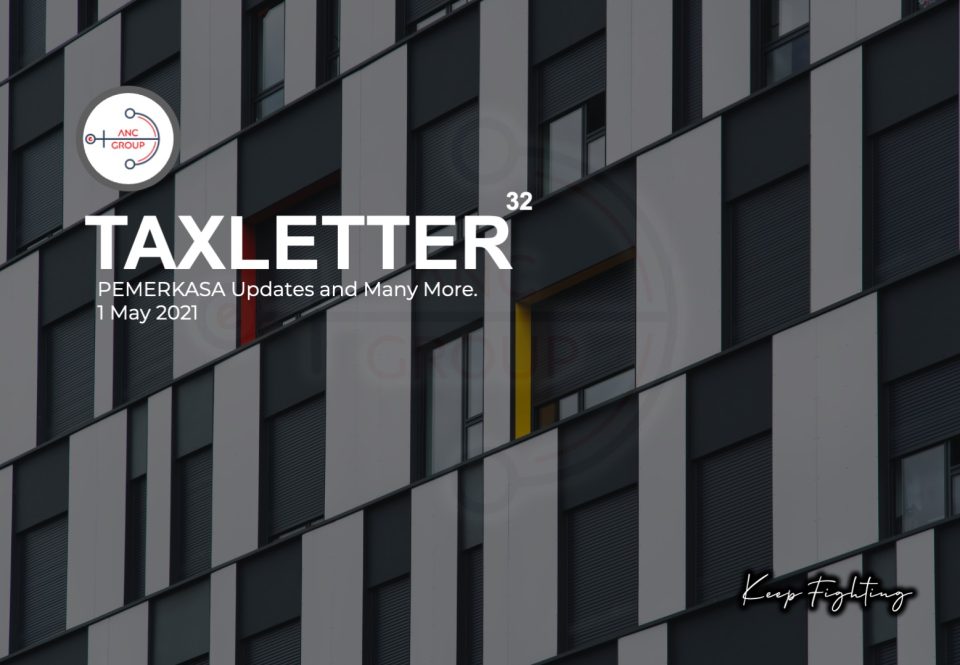